J & A Beare is proud to support a range of concerts, foundations and events across the world through bespoke sponsorships. 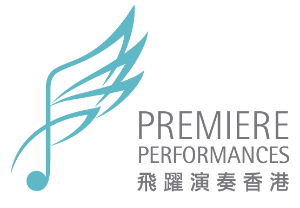 In 2018, J & A Beare and Premiere Performances of Hong Kong entered into a long-term partnership, and the Hong Kong International Chamber Music Festival was thus re-named the Beare’s Premiere Music Festival. Since its inception, the festival has become one of the highlights of classical music life in the city. It runs every year in January, attracting local and international world-class musicians, playing host to an array of concerts, public events, lectures, masterclasses and community events. 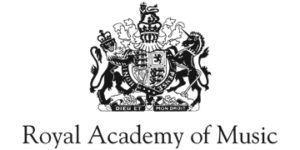 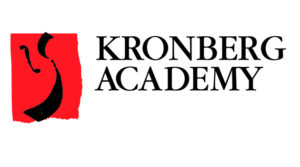 In 2014, J & A Beare became a cooperation partner of the Kronberg Academy. Since then we have developed a close relationship and supported many of their young artists, arranging the loans of some very fine instruments to a number of their talented students and alumni. 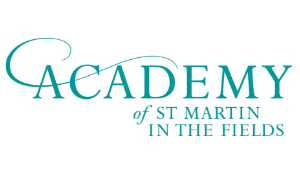 For the last ten years, J & A Beare has been a proud supporter of the Academy of St Martin in the Fields as a corporate club member. Co-Managing Director Simon Morris began his career as a cellist member of the orchestra and subsequently served for six years as a trustee board member. 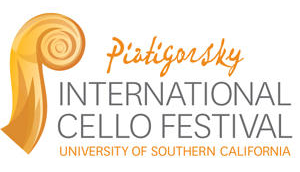 J & A Beare has been a major sponsor of the Piatigorsky International Cello Festival since its inception. Previously, the company worked closely with Ralph Kirshbaum as a supporter of the Manchester Cello Festival since 1988. As a significant benefactor, we are proud to be the only supporter with such a long-standing relationship, during which time we have sponsored at least one major concert in each festival. 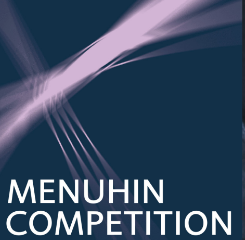 The company has been a sponsor of the Menuhin Competition, regularly supporting the charity by loaning instruments. On their centenary celebration in 2017, through the Beare’s International Violin Society, the company lent an exceptional violin made by Stradivari during his ‘golden period’ to the first prize winner Ziyu He. In 2018, Beare’s awarded the two-year loan of another ‘golden period’ Stradivari to Nathan Mierdl who won second prize and the award for the candidate with most outstanding potential. 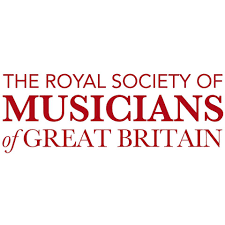 J & A Beare is proud to be the Honarary Fine Instrument Advisor to the Royal Society of Musicians. 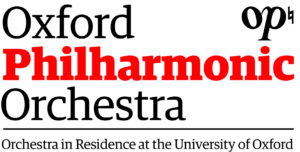 J & A Beare has partnered with the Oxford Philharmonic Orchestra and lends to its players the finest works by Stradivari and Guarneri del Gesù. We hope to bring joy to audiences, helping to draw together the three key elements of superlative compositions, the most talented players and the work of the greatest luthiers. 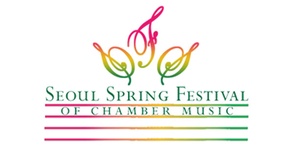 J & A Beare is the longest-serving sponsor of the Seoul Spring Festival since its inception in 2006. The festival runs at various venues across the city of Seoul, offering a diverse programme of classical music and contemporary works.